Cocoa butter, what is it and can you cook with it?

Cocoa butter is a very interesting fat, when its refined it doesn’t taste or smell of much.

It’s whiteish, flavourless, odourless and firm, a bit like soap.

However, it doesn’t take too much fiddling with it to understand how unique it is.

But what really distinguishes cocoa butter is the speed at which it melts. Cocoa butter has a "sharp" melting point, meaning that when it gets much above that magic temperature of 30 degrees centigrade it goes liquid quickly. The reason is, while cocoa butter has 21 different fats in it, just three of those fats make up nearly half of its bulk, and they all melt at around the same temperature: between 30 and 32 Centigrade depending on whether the cocoa butter is tempered or not. means that when cocoa butter hits the warm environment of your mouth it almost instantly transforms into a liquid. However, because there are fats in the mix that melt at higher temperature that liquid isn’t especially thin. That high viscosity is a good thing from the standpoint of someone who likes to eat, if the cocoa butter is mixed with any flavour-giving compounds (chocolate solids), those compounds hang around on the tongue and on the surfaces of the mouth for a while.

The only problem with cocoa butter is its price, which is a result of competition between the confectionery and cosmetics industries.  Another down side is the fact that cocoa butter is very rigid when it’s cool, and that’s not always a good thing. Indeed, cocoa butter gets tooth-shatteringly hard when it gets below 12 degrees, which means it’s not so good in ice cream. That’s why ice cream makers generally use a cocoa butter equivalent (CBE) for chocolate that goes into frozen treats. 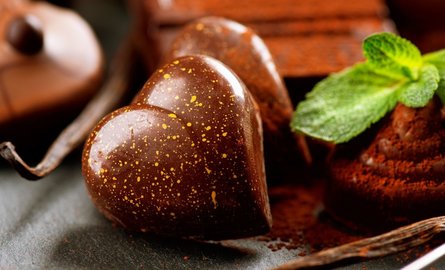 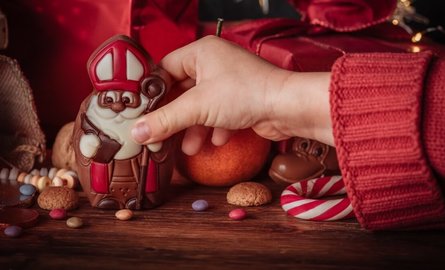 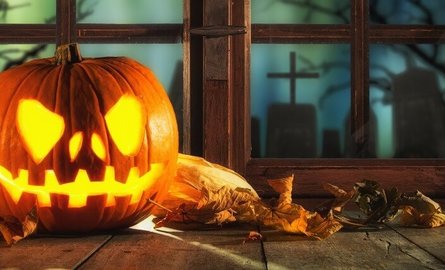 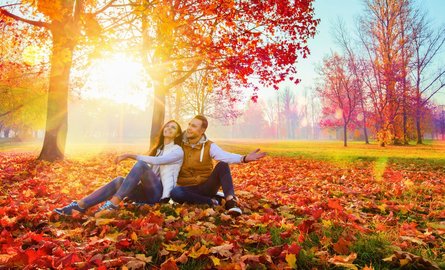 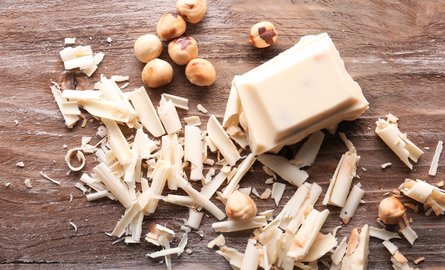