We use two products from the Chivite origin: Chivite and an Alta Verapaz Blend.

Chivite is an ultra-premium cacao, 100% farmed, fermented and dried in the area of San Juan Chivite of Lanquín.

Alta Verapaz is a cheaper, premium quality bean comprised of a blend of cacaos from the Lanquín and Cahabón regions of Alta Verapaz, Guatemala. This blend was designed to showcase the bright and fruity flavor so beloved in Chivite cacao, but with a broader range of farms and families outside of the very small association at Chivite.

The community of San Juan Chivite is based entirely within a 180-hectare cacao farm, abandoned by its owner during the terrible Guatemalan civil war in the 1980’s and handed over in 1985 to the 65 families who were former workers of the farm.

In 2002, the families converted a portion of the farm that was formerly coffee over to cacao, and as the community has grown from 64 to 125 families today, cacao cultivation remains the source of over 90% of the community’s income. The village and farms are accessible only by swinging bridge over the wide, rushing Cahabón river; to sell cacao, association members carry 100-lb sacks over the bridge on their backs.

In 2016, chocolate maker Goodnow Farms invested a donation into ASOCHIVITE (now called ADEMAYACH), enabling them to construct the village’s first centralized fermentery and drying decks, and sparking catalytic growth and development in the region including the installation of electricity for the village in late 2016.

The association earned organic certification in 2016 and in collaboration with Cacao Verapaz exported its first lots in the same year. 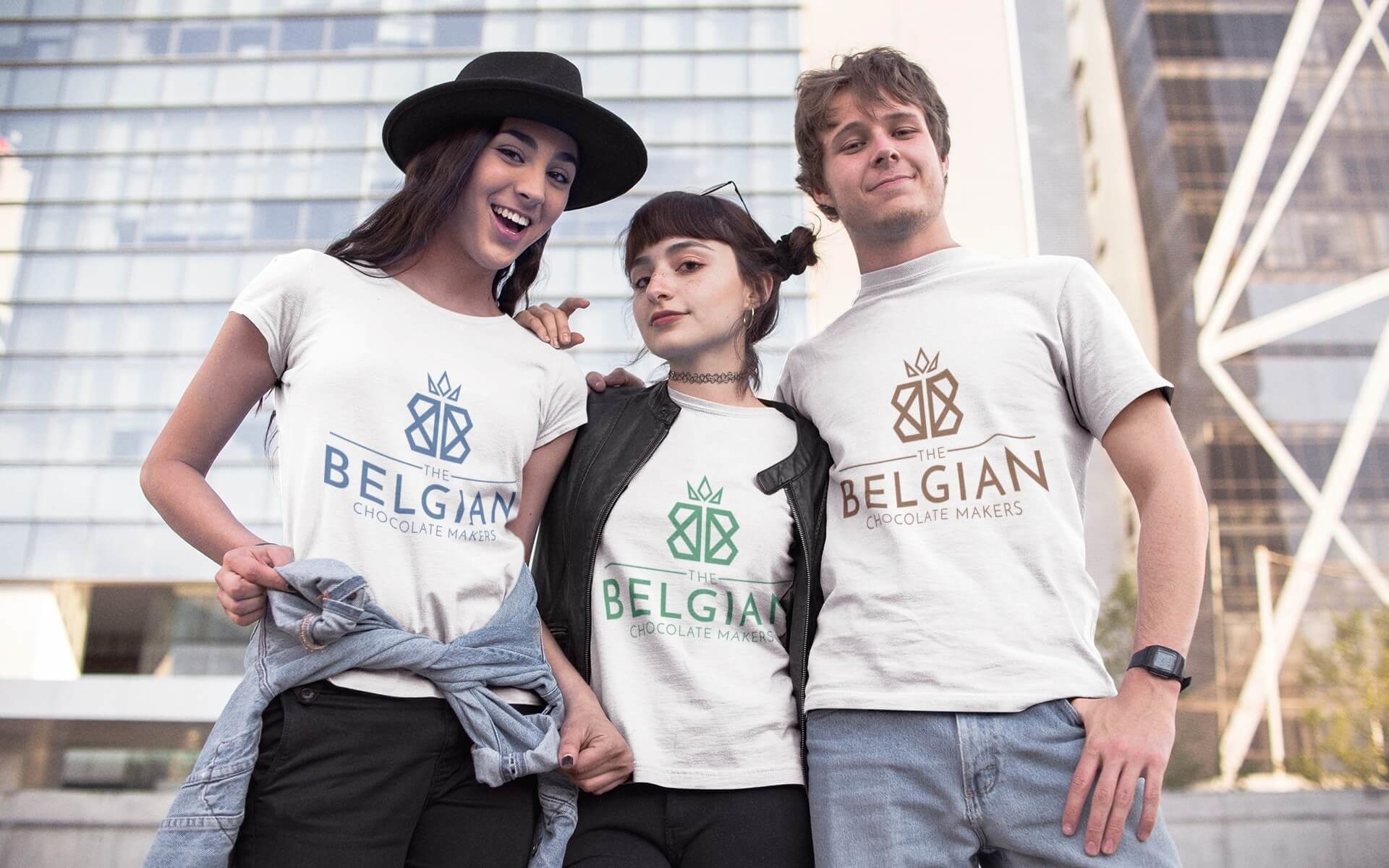